In our time, and especially in the West, people move very easily from one country to another. Migration is a social movement that has been recorded in human history since its beginning. People or groups move for different reasons from one place to another within their own country or even to a new country. Probably all human migrations have a search for happiness in common, as long as the necessities for survival are already fulfilled.

I am Portuguese and therefore represent a country that has had several episodes of migration throughout its history. We receive people and we are also emigrants. When we move, we carry with us a bag full of experiences and another full of expectations for a better life. Of course, no one wants to change for the worse! As a Portuguese I also represent the culture that I received from my family and from my social contacts and my values that I decided to keep from my experiences.

I am an emigrant; having grown up with the dream of seeing other places and countries, as an adult I went to work and live in Luxembourg. It was an adventure and it still is. I am already in another country, Switzerland, and I came with the expectations of yet another new beginning.

In Portugal I was a primary school teacher, and I went to Luxembourg with that status. I came to Switzerland as a married woman with two children and lost my professional contacts. It is better to move country carrying professional baggage, as the adaptation can be easier. Countries are administrative and political areas, so when we have an active social position, we feel more integrated.

When I thought about writing this article I consulted my romantic side, and was reminded that the idea that love can remove strong differences, at least in the beginning, is an interesting one. Finding many common interests and even a strong will to walk together through life in marriage with a person educated in a very different place is indeed a very romantic idea. The success of some of these marriages proves, in my opinion, that in our basic needs we are all the same, and that we can love people very different from ourselves and sometimes even very different from our conventional cultural models of beauty.

In Portugal I didn’t meet many people in cross-cultural marriages, but I lived almost all my life in the north of Portugal where it was unusual to see marriages between people from different countries. I have a cousin, however, who has lived all her life in France, and she married a French man. I even went to her wedding in a village in the suburbs of Paris. My cousin’s parents are emigrants and my cousin was educated in France, and she probably met her husband in school or as a neighbour. In their wedding photo, they look very happy and she even looks like a young French woman. He could also be, from his looks, a young Portuguese man. For our family and for his, this was a cross-cultural marriage, and their new family shares a cultural base of Portugal and France. She now has three children and continues to live in France with her husband. The marriage has lasted for more than 20 years. She comes to Portugal for holidays but I think she has, through her education and the fact that she spends most of her life there, more connections with France.

When I went to work and consequently lived in Luxembourg, I met more people with cross-cultural marriages. I lived in the capital, and there it is easy to meet people from other countries. I met the father of my children there; he is from England. I fell in love with him, we married and I also became an example of a cross-cultural marriage. We both had similar economic situations and were both reserved people with a secret expectation to find someone special to build a family with and, when we met each other, we thought that we could satisfy each other’s needs. When my two children appeared, we understood that in some moments other needs were stronger than ours and we were parents: cross-cultural parents, which is itself a very interesting subject to examine. Even if Portugal and England are in the same continent and we share lots of common things, there are also many things that are different, but with a good will we can raise two children in a bigger world. We represent two countries!

I go often to Portugal, though now with the children a bit older I don’t go as often as I used to go, because it’s expensive. My husband takes the children to England, and I am very happy that his family loves our boys. The children love their English grandparents, and I see a love affair between the two generations: grandsons and grandparents. My father is very proud of my sons and I think that also has a great love for them. I remember the way he used to hold them as babies and caress their faces gently with the top of his fingers. My youngest son, who is now five, does that to me sometimes.

When I was pregnant, I met two other couples with cross-cultural marriages in a course for new parents. In one of the couples the husband was Luxembourgish and his wife was from former Yugoslavia. He was always very tender with her. The other couple were a German wife and French husband, and later they bought a house together in France, near Luxembourg, to be close to their places of work. (Luxembourg is a very expensive place to have a house.) We kept in contact with them for some years and they seemed to get on well together, even with the hard work of two children and the responsibility of paying for a house together. It’s easier to be an immigrant when we have contacts, good friends or a loving partner that wants to create a family with us.

In Switzerland, living very near Zurich, it’s also very easy to find people from all over the world. It’s also 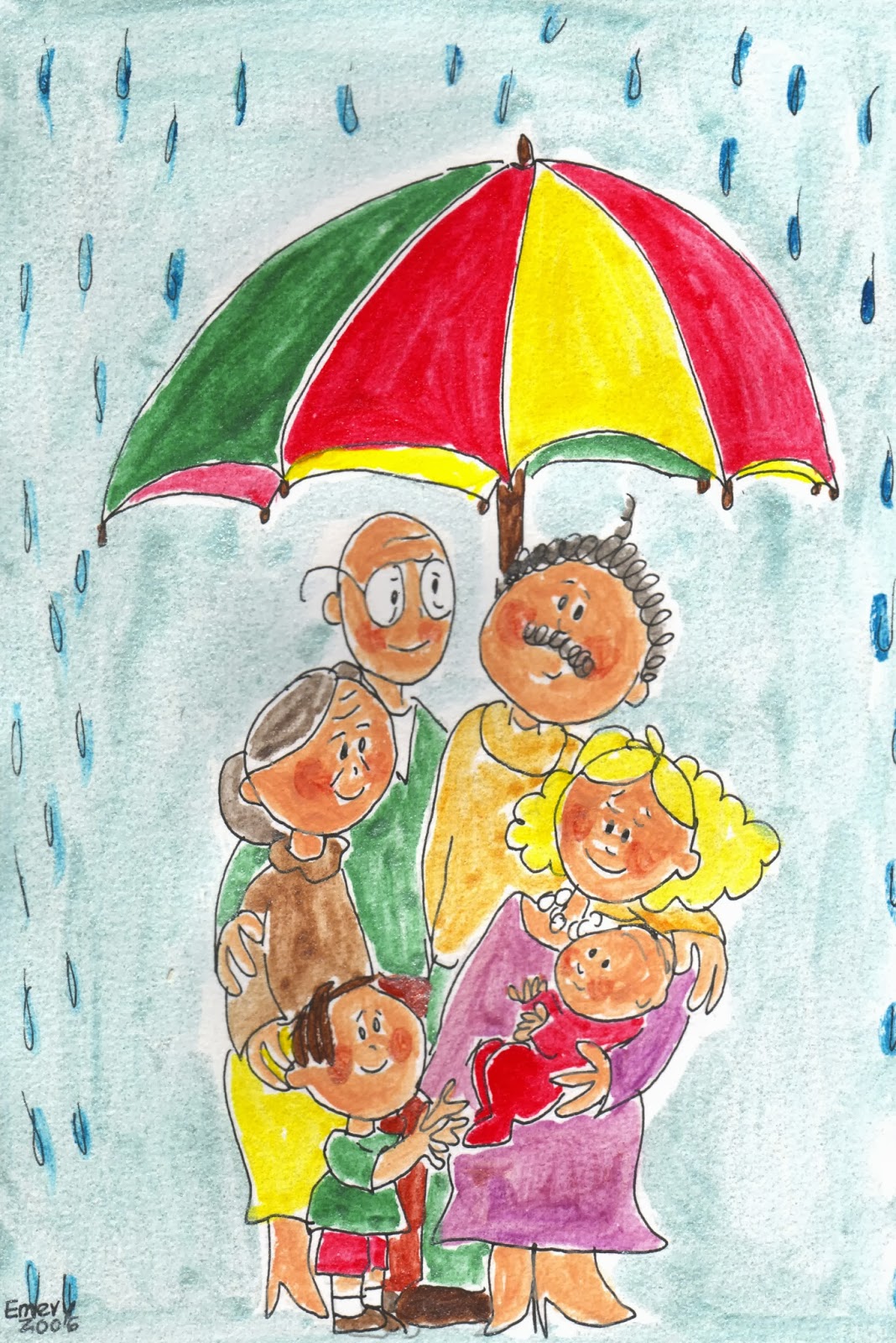 easy to find cross-cultural marriages. Love can overcome distances…this is my romantic side speaking.
Posted by Albina at 07:30